Montecalvo Set to Take On the Northeast Grand Prix 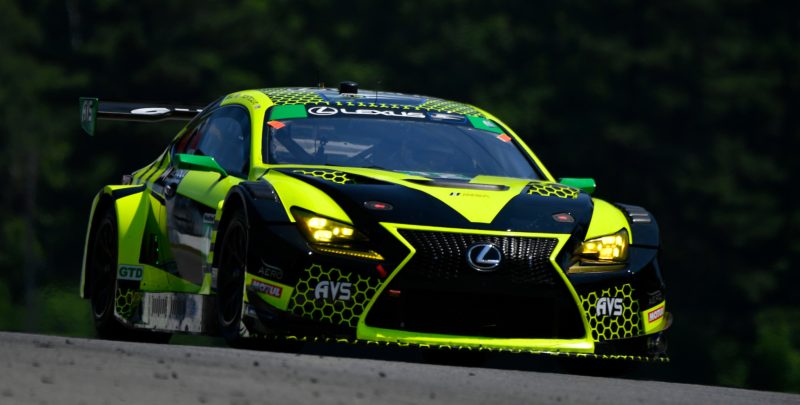 “I’m looking forward to getting back to Lime Rock Park this weekend. It’s nice to race at a track that’s just a couple hours from my home in New Jersey and to be able to have friends and family come to the track and watch us race,” said Montecalvo.

“Lime Rock is a very physical track. It’s incredibly short at only 1.5 miles, so that means we’re always working. With temperatures expected to be in the high 90s on Saturday, that means we’ll be working extra hard. There are no long straightaways at Lime Rock and all of the turns, except for one, are right-handers, so it’s demanding on the car, the tires, and the drivers.”

Frankie’s last visit to Lime Rock Park was in 2017 in the Pirelli World Challenge Series. Montecalvo scored two-second place finishes that weekend and is hopeful of adding another trophy to his collection on Saturday.

“It’s been a few years since I’ve raced at Lime Rock, but the last time I was there, we came away with a pair of second place finishes. I’m hoping that Townsend and I can keep the momentum from our last race in Canada going and have another strong finish this weekend. I know the AIM Vasser Sullivan guys never stop working to give us the best car possible, so I feel confident that we will be able to roll off the truck with a great car on Friday and be up to speed in no time. We’ve had some great races so far this season, but we’re hoping to bring home the first win for the No. 12 Lexus on Saturday.”

On track action begins on Friday with three practice sessions and continues through Saturday with a two hours and forty minute race kicking off at 3:10 PM ET.  You can watch the race LIVE with on the NBC Sports App with coverage starting at 3:00 PM ET, or you can also catch the delayed broadcast on NBC Sports at 9:30 PM ET on Saturday.

Be sure to follow Frankie on Facebookand Twitterto stay up to date with current broadcast times as well as all of Frankie’s racing news.